Atrium is an eating and drinking house focused on supporting its community and partnering with neighboring farms to offer local, fresh, and seasonal fare coupled with boutique selections of wine, craft beer, and seasonal, savory cocktails.

Hip and high energy in the heart of DUMBO, Atrium has become a favorite haunt of both A-list celebs and locals. The quintessential DUMBO restaurant, Atrium mixes industrial architecture with the warmth of a living green wall.

Atrium is located just feet away from the waterfront views of Manhattan and footsteps from Brooklyn Bridge Park, Jane's Carousel and St. Ann's Warehouse.

It's regional Modern French Cusine menu focuses on the local Brooklyn market with sources from small farmers and local fishermen! A highly celebrated wine list and cocktail program courtesy of Brooklyn's only Master Sommelier rounds out the offerings.
View The Menus
“If you are still one of those Manhattanites who refuse to wander off the island, well, shame on you. Atrium Dumbo is reason enough to make the no-regrets great escape to Brooklyn.”
Scene Magazine
“Atrium brings fine dining to DUMBO!”
New York Food Journal
“Atrium DUMBO, Brooklyn’s latest seasonal restaurant, is a fantastic venue option for a wedding reception or rehearsal dinner.”
Rustic Wedding Guide
“It’s a mix of nature, a bit industrial and a romantic garden party with their ceiling-strung lights.”
Sprung on Food
“DUMBO has a few great options. To go luxe head to Atrium and its menu of French-inspired dishes made with local ingredients. Oh, and fantastic cocktails!”
Explore Brooklyn 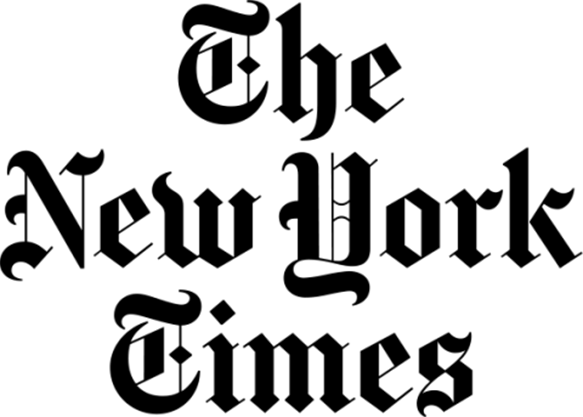 Leslie Affre was born and raised in the French Riviera, surrounded by the culinary influences of Provence, Piedmont, Liguria, and the Mediterranean Sea.  Starting at the acclaimed Paul Auger Ecole Hoteliere et de Tourisme, her passion took her to restaurants and hotels along the Cote D’Azur—working in some of the finest Michelin star restaurants in the South of France.

She was part of the opening team of Sketch Restaurant in London, with prolific restauranteur Morad Mazouz, ran the floor of Pierre Gagnaire in Paris (helping to be awarded 2 Michelin Stars and 5 rosettes from the AA) and helped to pioneer Asian dining in Notting Hill with Will Ricker and E & O Restaurant.

Leslie, together with James Robson, opened Mews of Mayfair in London in 2006 before moving to New York City to join the AvroKO Hospitality Group, first at Michelin-starred PUBLIC in NoLiTa and then opening Double Crown on the Bowery as General Manager.

Brooklyn’s only Master Sommelier, Alexander was born and raised on a farm just outside of the Detroit where at 19 he began working alongside Master Sommelier Madeline Triffon at Morels in Bingham Farms, Michigan.

With added experience of having donned a chef’s jacket in a professional kitchen at Tribute (Michigan’s best restaurant at the time), Alexander brings unique kitchen experience to his role as Sommelier.

Before coming to New York, he spent two years as the first ever Cellar Sommelier as Thomas Keller’s renowned 3-star Michelin restaurant, The French Laundry.

The first wine to leave a mark on Alexander’s palate was a Penfold’s Cabernet-Shiraz “Bin 389”. Not a legendary wine, he confesses, but an important one for him. Ever since he’s operated on the premise that it’s not always the most expensive or rare wine that creates the greatest experience.

He has received many accolades for his contribution to the gastronomic and hospitality industry such as being inducted into the L’Order des Coteaux de Champagne as well as receiving the Diplome d’honneur from the Acacdemie Culinaire de France. He is a founding board member for The Best Sommelier in the United States Organization.

We work with neighboring farms,
fisherman, and local purveryors 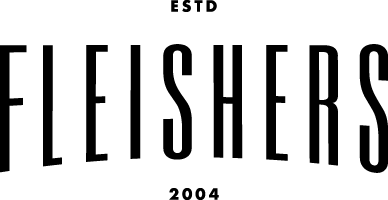 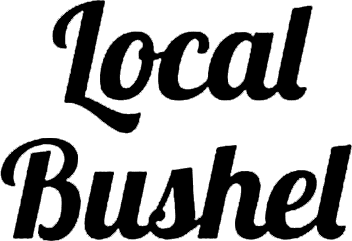 The heart of picturesque DUMBO. 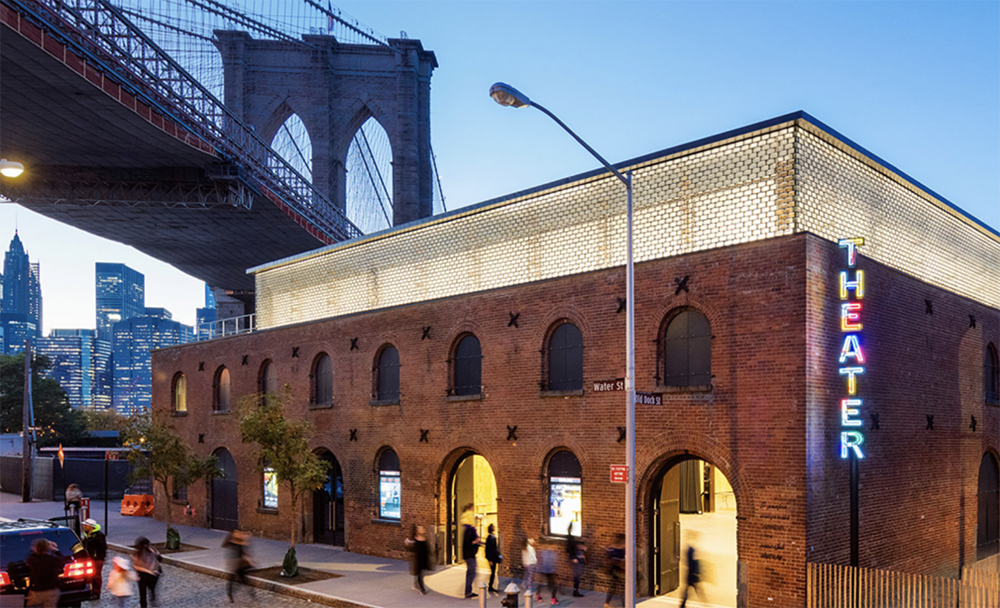 St. Ann's Theater in DUMBO
Join us for Pre or Post-Theater Dinner Discounts. We are located a short 3 minute walk down the street from St. Ann's theater in DUMBO, Brooklyn.

Take advantage of our Pre-Theater & Post-Theater Dining special by showing us your St. Ann’s ticket and receiving 25% off of your dining experience!

Join us before a show for an elegant meal and a glass of champagne steps from the waterfront and not have to worry about rushing to your show on time. Or, join us afterwards for cocktails and dessert!